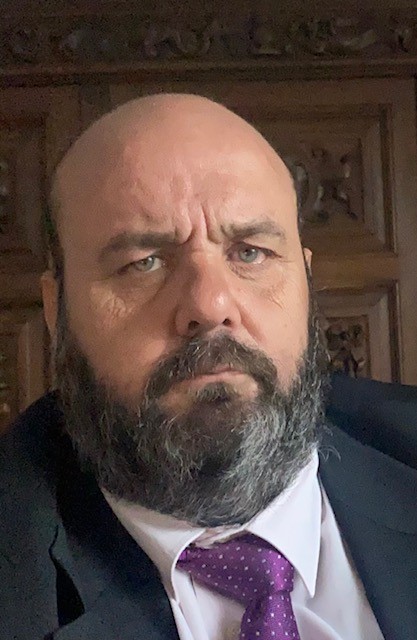 The board of the BIR Paper Division has appointed Mr Francisco Donoso as new divisional President.

Mr Donoso is Managing Director at ALBA Servicios Verdes (Spain), a long-standing member of BIR, and has been active on the Paper divisional board since 2008. He is also Vice-President of the Spanish BIR member association REPACAR and board member of the ‘Union de Empresas de Recuperacion’. He holds a degree in biological sciences and a Master in Business Administration.

Mr Donoso’s appointment was recommended to the divisional board by the Division’s Nominating Committee. In his capacity as Paper Division President, Mr Donoso is a member of the BIR Executive Committee and serves as Vice-President of the organization.

BIR President Tom Bird commented on Mr Donoso’s appointment: “Francisco has not only a deep knowledge of the paper recycling industry but also of the important associative work provided by BIR’s Paper Division. I am sure that under his leadership, the Division will grow and diversify in order to reflect the global importance of the recovered paper industry. I am very much looking forward to working with him within the BIR Executive Committee.”

Mr Bird also thanked Mr Jean-Luc Petithuguenin of Paprec Recyclage for his excellent services as President of the BIR Paper Division during his two mandates and for his continuous support to BIR in the past difficult period.