Update on the situation in Ukraine by Natallia Zholud, TRM Group, Belarus 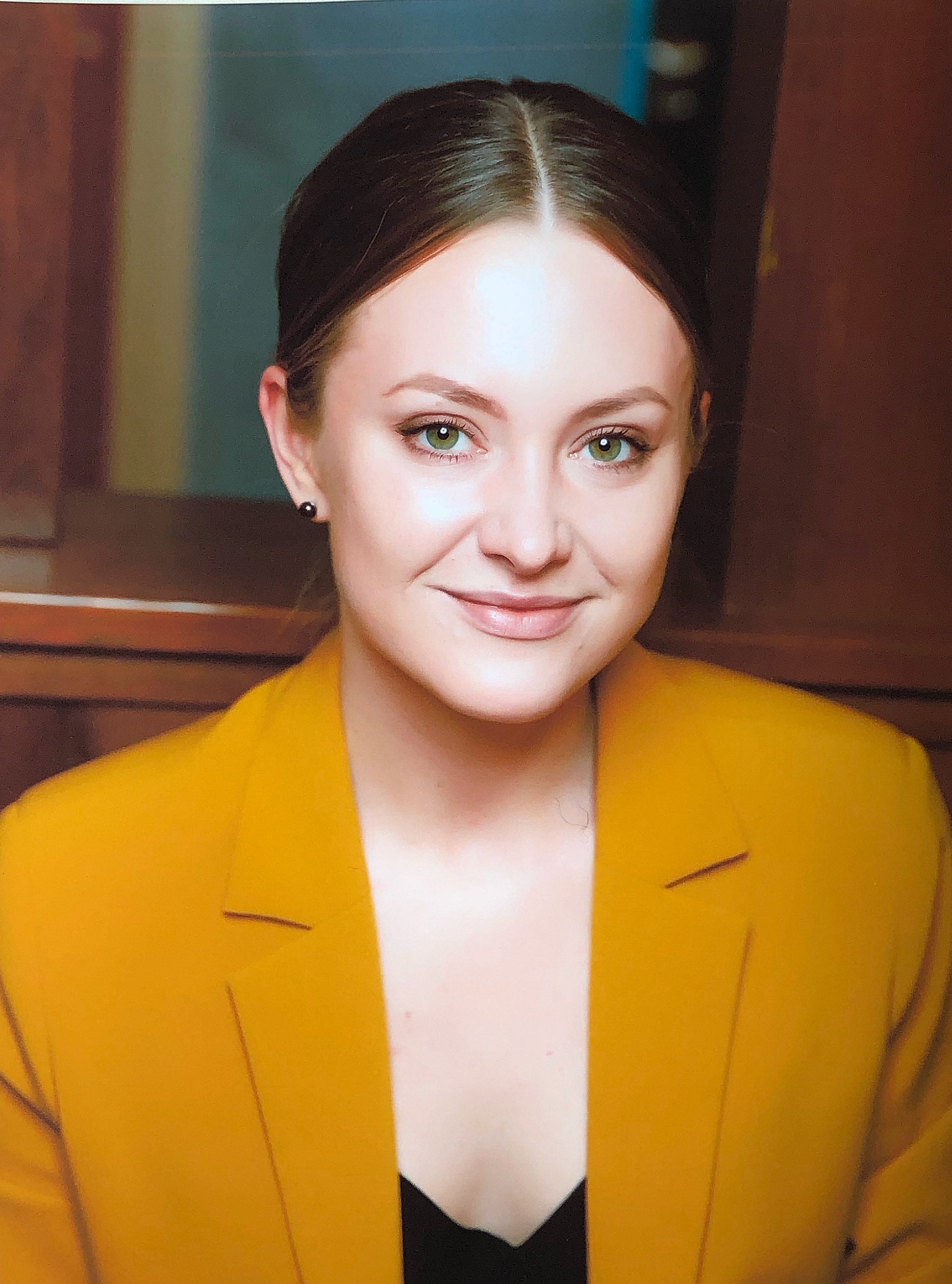 Business and production stopped in Ukraine - many people fled to the neighboring Poland, Hungary, Slovakia, Romania and Moldova  (368 000 people,  mostly women and children as of February 27th according to UN; with enormous queues at the borders, this number is constantly growing), men are not allowed to leave the country and are called to duty or volunteer to join the army.

None of the metallurgical plants (among those we managed to reach) are currently operating in Ukraine. Pivdenny and Odessa ports are not operating either, major shipping lines forbid their vessels to enter and bookings to and from the ports are not available. The rest of the businesses are also stopped, Kyiv is experiencing disruptions in food supply in supermarkets after people rushed for food after the weekend curfew.

Numerous changes in the business in Russia. As of February 28th the Russian Ruble is traded at 108 RUB for 1 USD (37% up from Feb 22); up to 150 USD/RUB in banks. To stabilize the currency market, the Finance Ministry will oblige exporters to sell up to 80% of currency, starting February 28th - which is approximately 470 billion USD a year (pre-sanctions estimation). With the current volatility of USD/RUB rate this measure is basically killing the export-import business. Also the key rate of the Bank of Russia was raised to 20% (from 9.5% earlier). People are queuing at banks and ATMs to withdraw money from their accounts and exchange as much as possible into US dollars.

Many major banks - like the state-backed Sberbank and VTB Bank are under sanctions, those banks that have not formally been announced being in the sanction list are preparing for same and limiting or cancelling operations - currency exchange and hedging, transfers in currency other than Ruble are not available. Blocking access to SWIFT for several Russian banks has been approved by many countries and is a matter of time.

The ports of Russia are currently operating, however, several shipping lines have announced limiting operations - Hapag Lloyd, Yang Ming currently stopped bookings to and from Russia. Belgium and Netherlands have announced they will forbid import, export and transit of Russian cargoes via their territories, meaning that their ports - a major hub previously - will not be further used for transloading from feeder to ocean vessels.